Back to all posts

'Down On Devil Gate Drive' Originally published in Meanjin: On Rock'n'Roll - All Tomorrow's Parties, Edited by Mark Mordue 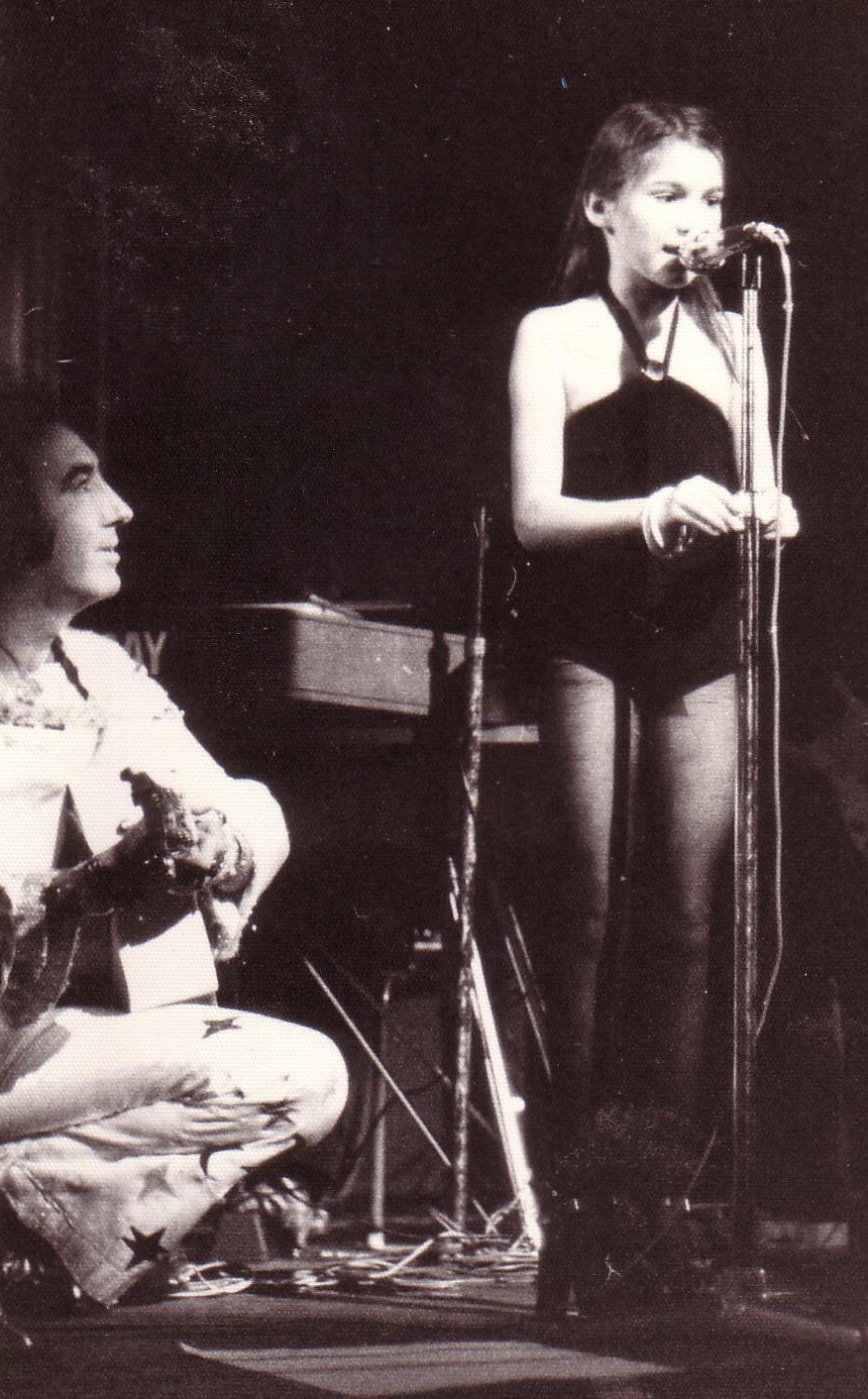 Like my daddy before me
I earned my stripes, staying up nights
In late night bars
Standing around, stumbling on
Singin’ my song and loading up cars
My legs is long
I keep walking on
Tijuana guitar and a penny jar
And a bed full of rock’n’roll tears
Rock’n’Roll Tears (L. Carmen)

So now here I am, an honest-to-god, all grown up rock’n’roll singer. This is what I do - among a million fairly pointless little hard-labour jobs that I do to support my rock’n’roll habit. I am taking my place next to Suzi Quatro, Bon Scott, Chrissie Amphlett, carving my own rock’n’roll destiny. I am just another servant of rock’n’roll. It’s the family business. My father, my brother and now my daughter too - none of us can resist the call. It’s in our blood.
When I watch my father play piano and sing, three long sets a night, I am filled with pride at his ability, his nobility, the stories he can tell (if he remembers): he can turn an ordinary old pub into a smoky den of iniquity with a flourish of his right hand. He sings about places far away: New Orleans, New York, Jamaica, Mexico. Places have become defined for me by songs - like ghosts lurking behind doors. Now, driving through my own city, I see a landscape dotted by the places where I’ve done shows, seen shows, written songs … and it makes them mine, like a secret only I know.
Other people may work their way up through the ranks by job promotions, courses, university degrees, and have something to show for it: job security, an income, superannuation, respect, nice clothes, a home, a retirement plan. An occupation. I have a preoccupation. My skills have grown from listening hard and long to the masters - Bob Dylan, Tom Waits, Leonard Cohen, Kris Kristofferson, the Rolling Stones, Loretta Lynn - and attempting to write songs in their wake. My strengths have come from lugging heavy amplifiers and weathering countless rejections and disappointments and indignities. My rewards have come from coloured lights and a feeling of sublime righteousness in my heart, when I hold a pen or a microphone in my hand. After fifteen years of dedication to rock’n’roll, I still wear rags, still battle to buy food, to pay bills, to survive, but I know I have something that can’t be bought, sold or traded, and I feel strangely right, even proud. To most people, I must seem a fool - even people who love me have suggested I get a nice real job in an office so I’m not living the way I do. But it’s simple. I can’t. I’m not built that way.
Rock’n’roll is my church. My bible. My degree. I am Marvin Gaye’s ‘Sanctified Lady’, Jimi Hendrix’s ‘Foxy Lady’, the girl with faraway eyes, I’m the girl singing to Jolene to leave her man alone, I’m canning the can, I’m waitin’ for my man, I’ve got Friday on my mind, I’ve had breakfast at Sweethearts, I’m Bob Dylan’s Sweetheart, I’ve put another dime in the jukebox, baby, I’m on a honky-tonk merry-go-round, I can’t say no, I’m riding on, I’m holding on …
Other people may fantasise about big houses and rolling in money, I fantasise about big discographies and rolling in songs … and a couple of big houses and a bit of money, I guess. Who wouldn’t want to be Neil Young, with your own peaceful mountain community, rowing your boat in your river with your new album blasting through the air and the trees, while you yell out ‘give me more right speaker, now more left’: oh yeah, that’s the way to live.